Back when I was in school, in my 10th grade, I was just beginning to realise the amazing potential of embedded systems. I had an 8086 microcontroller and was itching to do something with it. Around this time, my uncle was working on a new kind of solar energy system. It used an array of mirrors to focus solar energy onto a boiler which generated steam, which ran a turbine, which produced electricity! He told me he needed someone to create a system to ensure that the array of mirrors was always keeping the sunlight focussed onto the boiler as the sun moved over the sky. I jumped at the opportunity!
Being the computer scientist that I am, I got to work on the code immediately. I created a state machine and even coded it out without any major hitches. It was only after I finished the basic code that it struck me. I had absolutely nothing to test it on!
Lesson: Build a prototype before writing code for it!
Next step, circuit design! This actually went faster than I expected it to. A bit too fast actually! With a little help from my dad, I had what I thought was a working circuit. I didn't bother to test it on say, a simulator. It was simple enough. It had to work. Right?? Well.... no. But i was to find this out only much later. So these are the plots I had at this point. Off it went to the PCB printers. 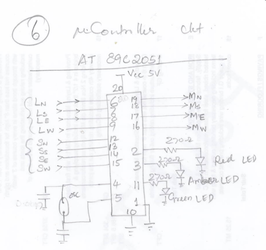 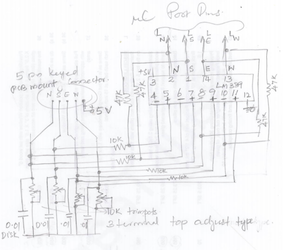 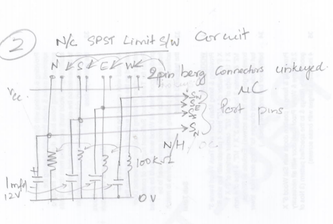 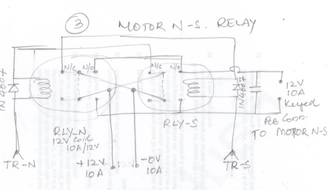 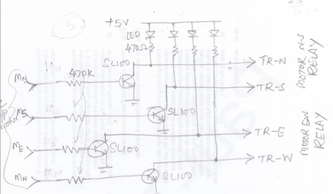 They converted it into the more presentable form below, and after a few more clarifications and changes, I had a PCB design! 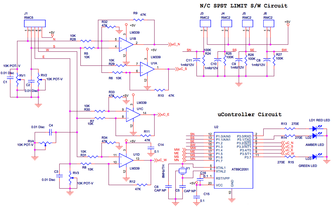 A month or so later, I got the shiny pieces of plastic that were now going to transformed into my solar tracker. And these came straight from a professional PCB manufacturer! To say I was excited would be an understatement. 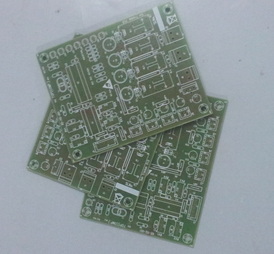 PCBs - Attempt number 1
I spent the next few days soldering the components into place on the PCB.
Now finally, testing could begin. I uploaded the code onto the microcontroller and fired it up. Nothing!
Many frustrating days of testing later, I found the problem. The PCB design was wrong!
Lesson: DO NOT hurry up the design process! Mistakes can be costly.
I had to actually fabricate new PCBs in order to fix up the errors. So one more trip to the PCB manufacturer, and I had this 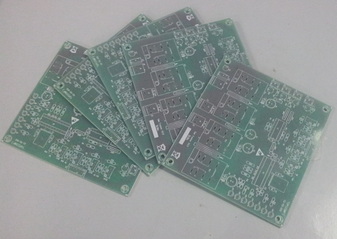 PCBs - Attempt number 2
There are few joys in life that come close to seeing your hard work pay off. So when I finally fit all the pieces together and got the entire system to work, I was overjoyed! This was the first project that I took up at this sort of scale and there was lot that I learnt through the process.
The system is now fully functional but hasn't been integrated into the solar generator yet, due to delays in the construction of the generator. 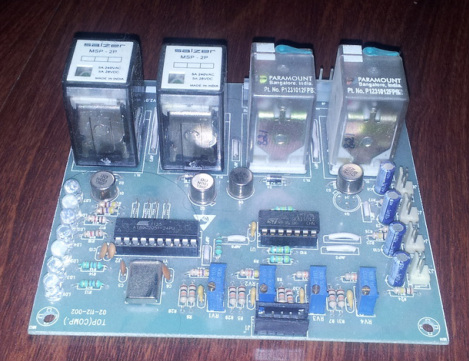